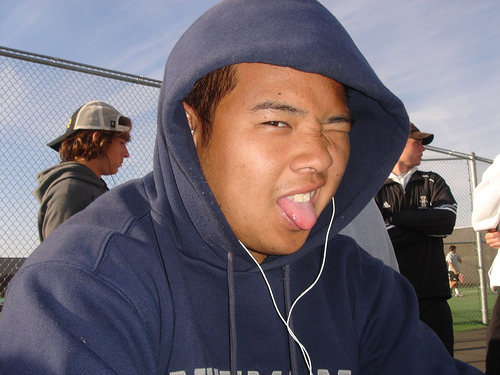 A member of the talented 2007 class Steven made an impact on Whitman tennis playing #1 singles as a freshman and helping guide Whitman to its first top 15 national ranking since the college moved to NCAA III. Steven was a 4-time NWC 1st team All-Conference member as well as NWC Player of the Year. Steven had the honor of playing in the 2006 NCAA III singles tournament. During his senior year Steven received the highest Whitman athletic award when he was named the winner of the Borleske award for outstanding male athlete.

Steven is currently in pharmacy school at Pacific University in Forest Grove, OR.