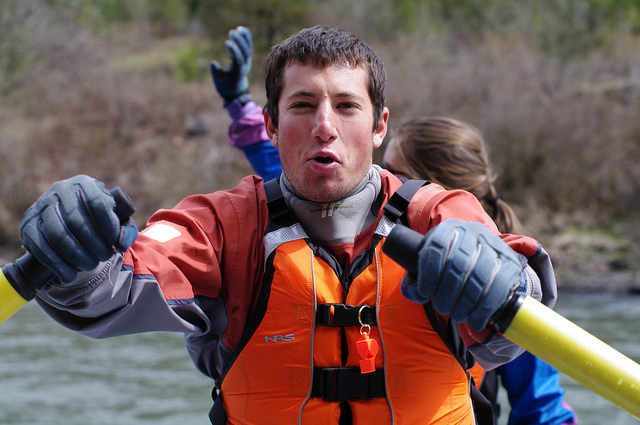 Coach’s Corner – Steven is one of the hardest working guys on the team. Over his freshman year Steven worked to improve various aspects of his game. This fall all that hard work payed off as Steven had some huge wins at the fall ITA — including defeating the #4 seed in straight sets. In doubles he teamed up with Colton making an immediate splash defeating the #3 seeds in the 1st round before losing in the semi’s to the eventual champions (and teammates)  Conor and Matt.

The 2012-2013 was a true break out for Roston. He had one of the best records on the team and posted victories over national ranked teams including Claremont, Whitter, and Texas Tyler.

I must also add that last year Steven also dramatically improved his whitewater rowing skills. On our first team whitewater adventure last year I joked that with Steven rowing the people on his boat got to see both sides of the river (he typically rowed all over the place). However I must give credit where credit is due and on our second trip he became  much straighter on the oars.

Had a top 40 USTA singles ranking in Northern California in Boys 18 singles in 2009.

Personal – Son of Bob and Nancy Roston. Was a strong prep player in the bay area. Loves to constantly tease coach  asking when and where the team is going to eat.